The above folder paths include environment variables which will expand to the correct path in your unique environment. Please copy and paste them into a Windows File Explorer address bar to locate them easily, then navigate up a directory to easily move the folder from its current location.

This process of moving the folders is only necessary one time after the Riot Games Launcher is installed.

The final path for each of the moved directories will be:


5. Observe that the directories no longer exist in %PROGRAMDATA% or %LOCALAPPDATA%, but do exist within G:\Riot Games\ 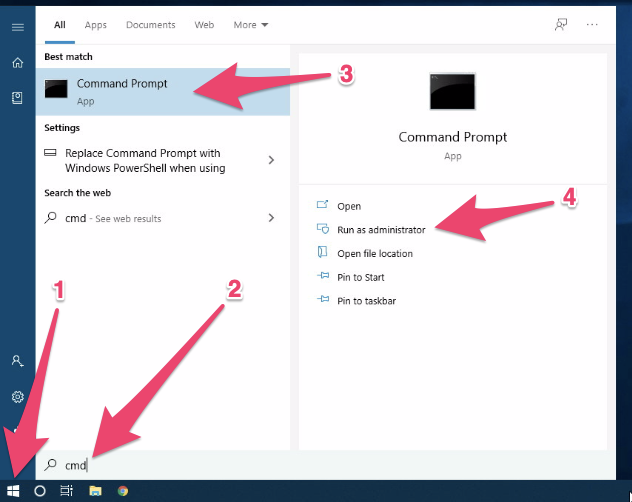 7. Create a Directory Junction from the original folder locations to the new location you moved them to. 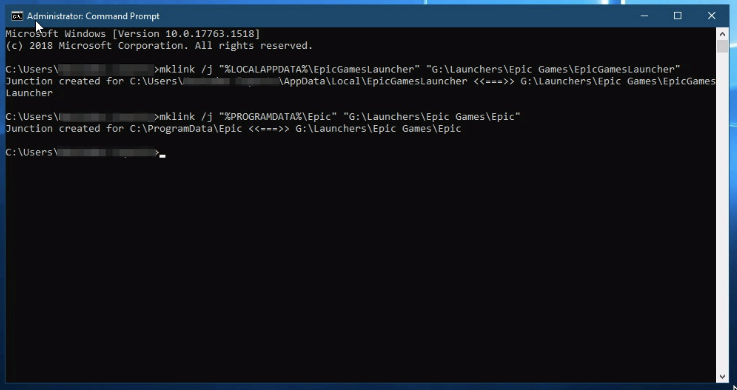 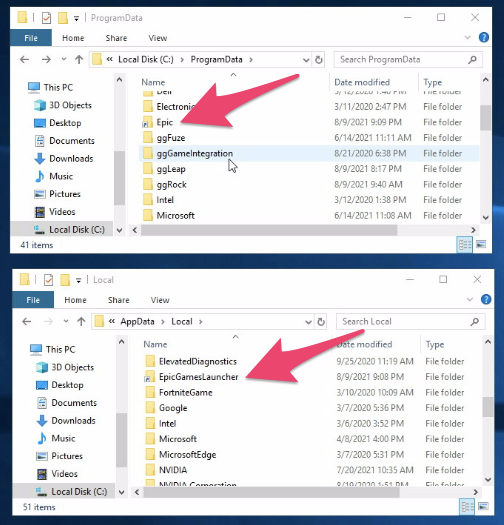 Aside from the "shortcut" type icon for the folder, when you browse to these directories they will function as though they are still in the original location, even though they are a pointer to the G:\ drive location.


9. Shut down the Machine these changes were made to. 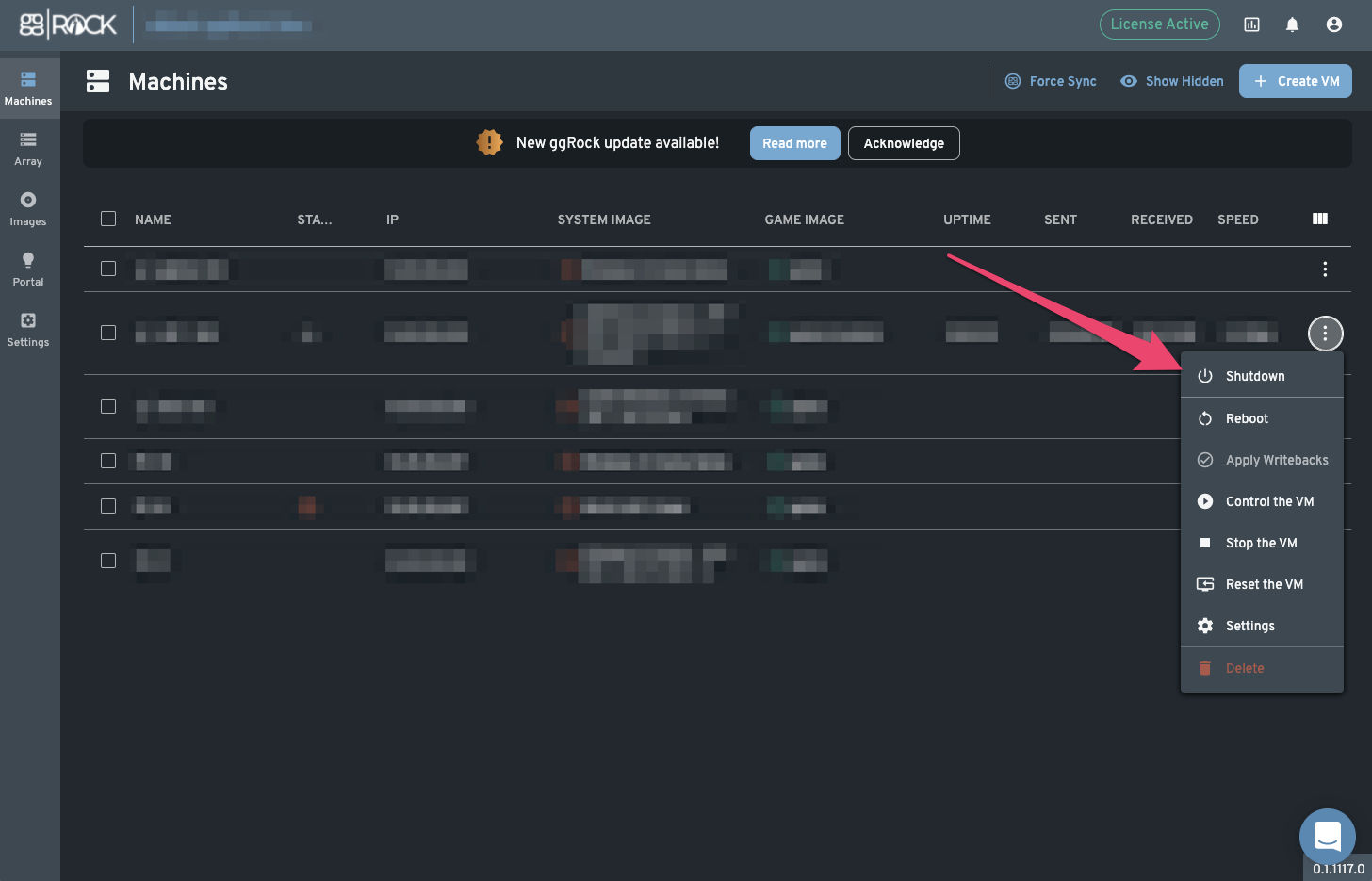 10. Apply Writebacks for the System Image and Game Image pair for the machine you just shut down. 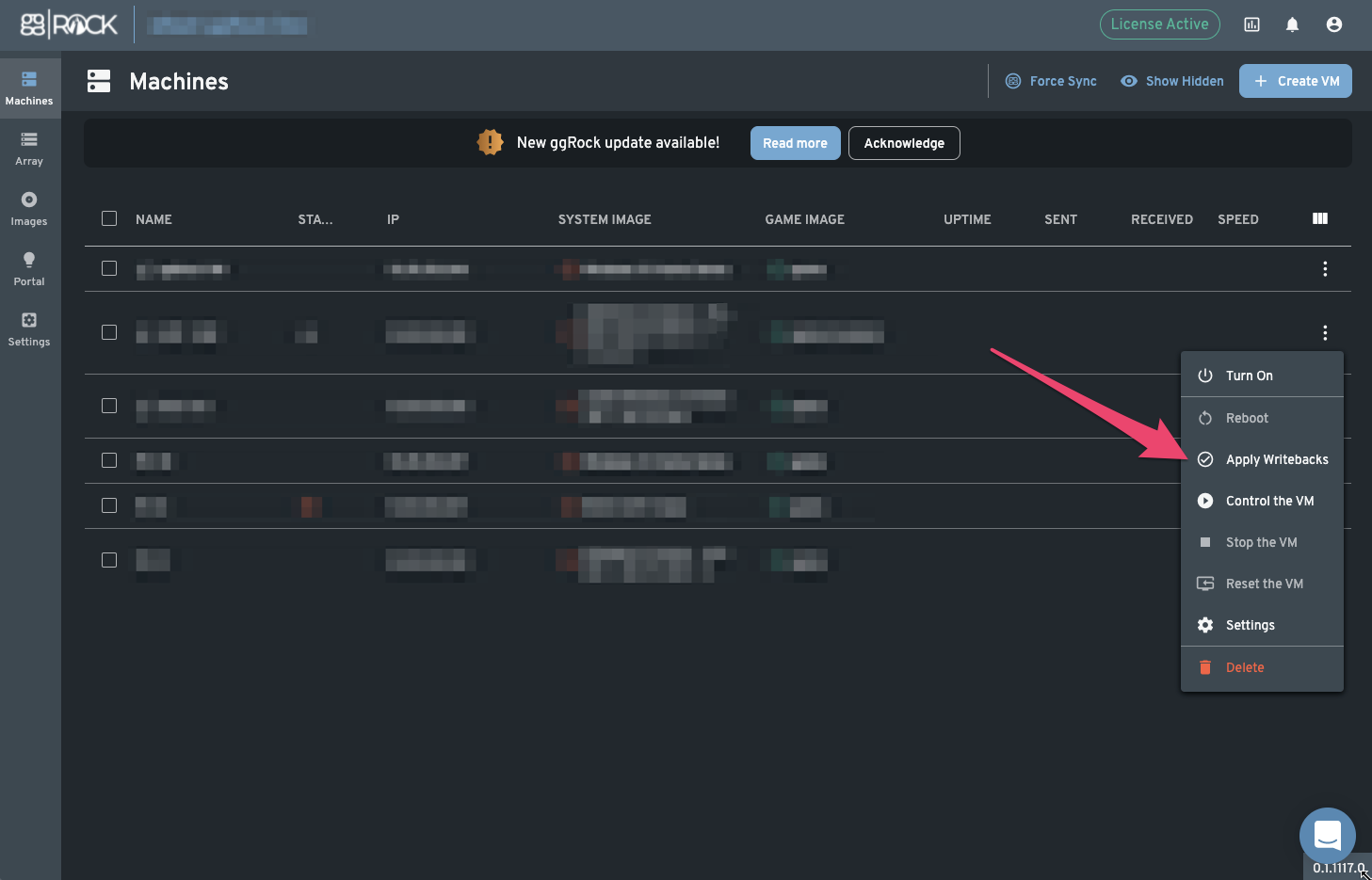 Enter a comment when prompted (typically initials of the administrator, the date, and the contents (e.g. games, applications updated). 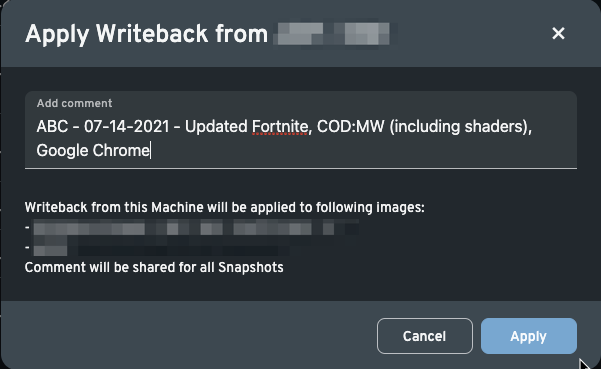 11.  Boot up a Machine running your next system image and delete the Riot Games Configuration folders from the system image: 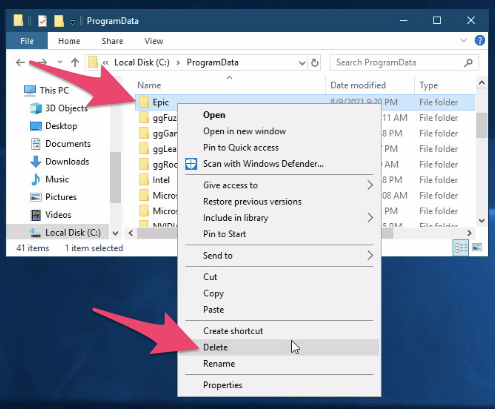 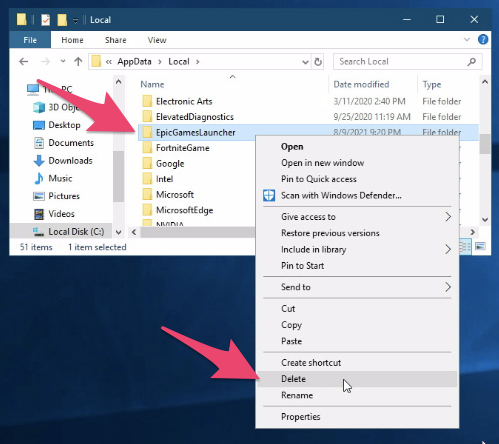 12. Repeat steps 6 through 11 for each additional System Image in order to create the Directory Junctions.

If your center must run multiple system images because multiple Machine types with different hardware (e.g. AMD vs nVidia graphics cards, AMD vs Intel CPUs, etc) exist that cannot run on the same system image, some applications installed on one system image may not function correctly on a second system image without workarounds.

This same general procedure can be used for any game or application that stores its configuration files on the system image (e.g. in the user profile, or elsewhere on the C:\ drive).