Upon booting a ggRock-managed client, the operating system never loads, but rather becomes stuck at the Windows loading screen with a spinning indefinite progress indicator. 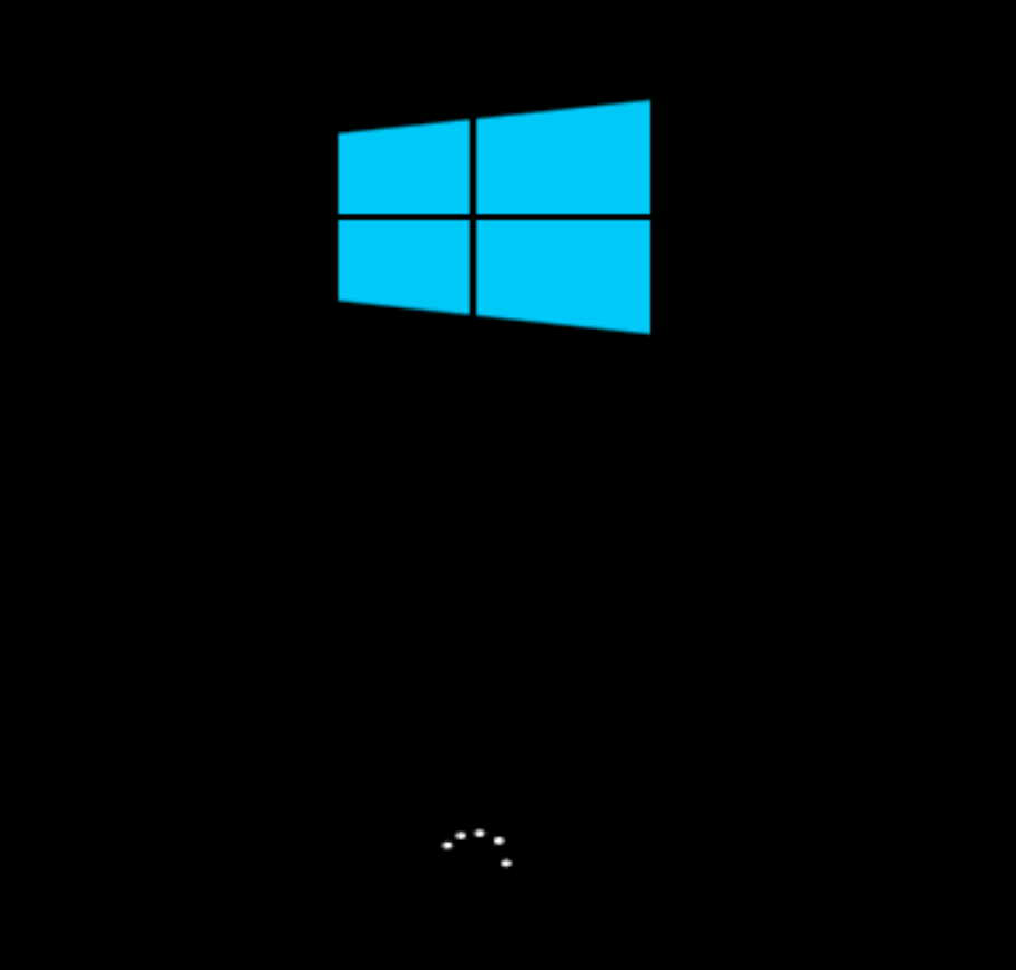 Issue presents on a single system

If the issue was on a single system, and it was indeed a USB device that caused the issue, weigh whether it may be helpful to add the drivers or configuration for that device to your system image. Doing so will likely prevent the issue from occurring again in the future, however it is a decision you must weigh carefully due to the possibility of issues down the road with your system image caused by numerous additional driver installs, etc.