BIOS Update results in failure to boot to ggRock

After updating the BIOS of the system, it is no longer possible to boot to ggRock.

Update your system image on a system running the new BIOS revision.

Revert the BIOS to a previous version that worked.

5. Press any key at the Welcome screen.

6. When prompted, remove the CD from the CD-ROM drive and press Enter.

7. During the update, see the BIOS update process status window. 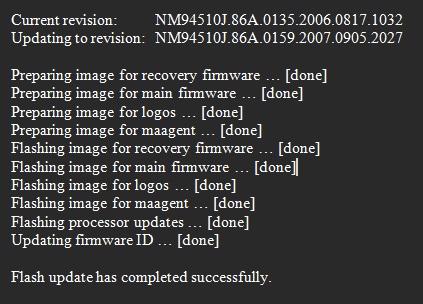 It is recommended that you only update the BIOS of your system if: